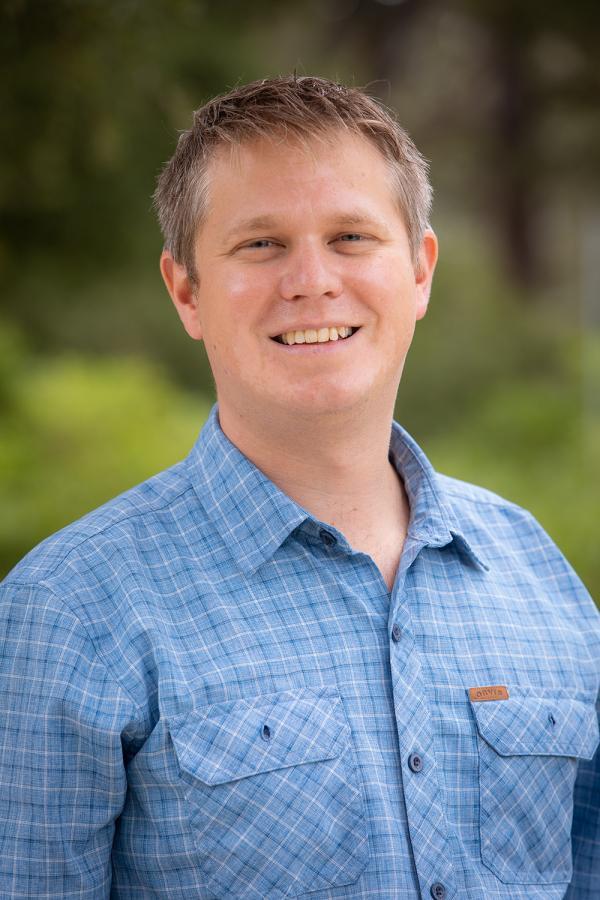 Ben Carlson joins the Westmont physics department from University of Pittsburgh, where he was a Samuel Langley postdoctoral fellow. He works on the ATLAS Experiment at the Large Hadron Collider in Geneva, Switzerland, and has technical expertise on hadronic jet and missing transverse momentum triggers. He enjoys involving his students in his research, which focuses on dark matter and the Higgs boson, the subatomic particle which resulted in the 2013 Nobel prize. “About 3,000 people work on ATLAS, and I’ve directed the work of a number of successful undergraduate and graduate students,” he says. At Westmont, Ben plans to continue to work on the ATLAS experiment with Westmont students. “I also look forward to sharing short excerpts from books about science and faith with my students,” he says. “Reading the work of people like physicist John Polkinghorne will enable students to build questions around what others have already been thinking about.” He earned a doctorate from Carnegie Mellon University in Pittsburgh. 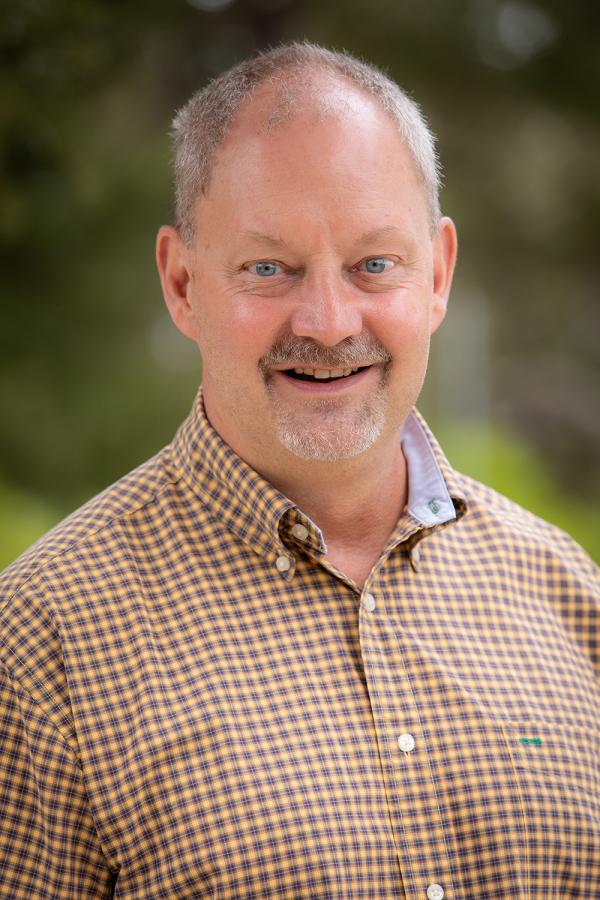 Dan Jensen joins the college as director of engineering to prepare adaptive engineers committed to blending science, engineering and the arts. A senior fellow at the International Design Center at Singapore University of Technology and Design and MIT, he spent 21 years teaching engineering mechanics at the U.S. Air Force Academy. The new engineering program blends courses in engineering, physics, mathematics and chemistry to help students find innovative solutions to enduring problems through collaboration, problem-solving and moral discernment. Utilizing design by analogy, Jensen and his students will work with global colleagues to find interesting principles in nature they can integrate into their designs to create products that improve people’s lives. “Jesus says love God — and people,” he says. “So how can engineers do that? We design things that we hope delight people and make their lives better.” He earned a doctorate in aerospace engineering from the University of Colorado at Boulder. 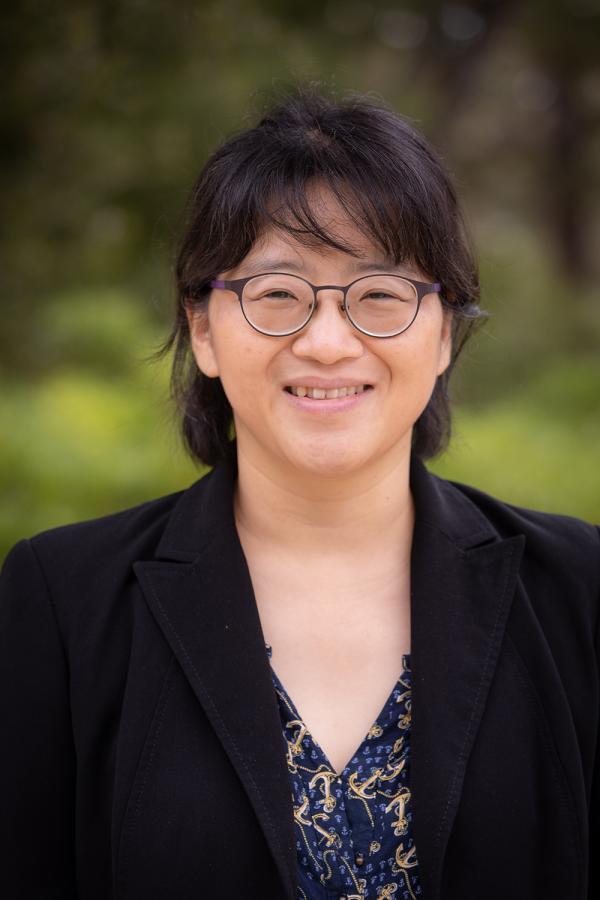 Gwen Park examines how the body and mind interact and influence different cognitive and emotional processes and social interaction. Her research has examined the interaction between the brain and heart and how the cardiac vagal tone indicates how well the brain functions. She incorporates those findings into other self-regulatory systems, cognitive processing, and emotional processing. At Westmont, she looks forward to integrating faith into her teaching and research. “I want my students to grow as Christian scholars and to understand the Christian perspective is not antithetical to scientific inquiry; in fact, they’re consistent,” she says. Park earned a doctorate in cognitive psychology from Ohio State University and most recently taught as an associate professor at Hope College in Michigan. 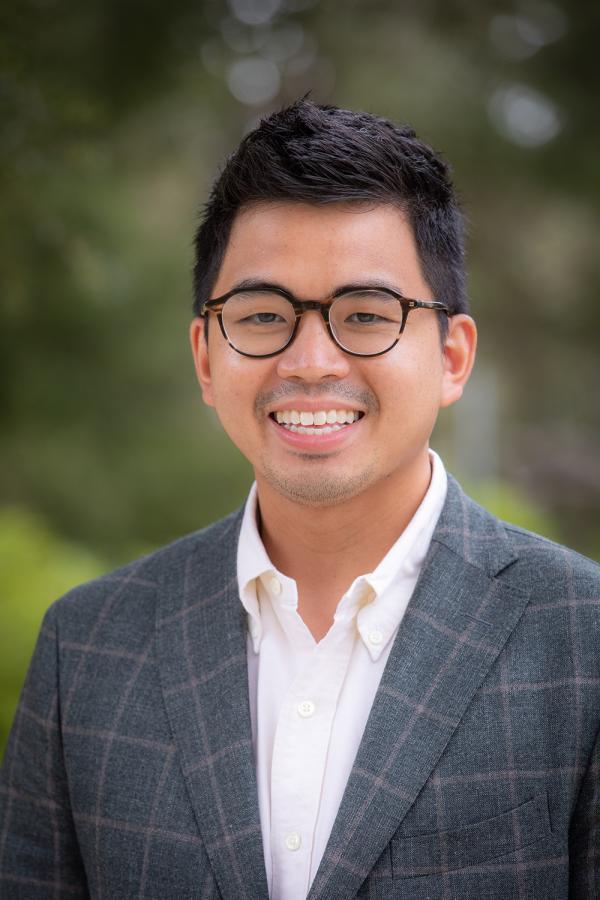 Alastair Su teaches U.S. history and is completing his first book about America and the opium trade in the 19th century. He says his overarching goal is supporting students as they navigate what it means to be both a Christian and a citizen of the United States. “I look forward to the interaction with students and imparting a Christian worldview,” he says. “As an American historian, a fundamental part of my mission is teaching civics and helping students figure out what it means to be an American in this day and age.” He graduated from Harvard before earning a doctorate in history from Stanford University.