Athletics We are Warriors 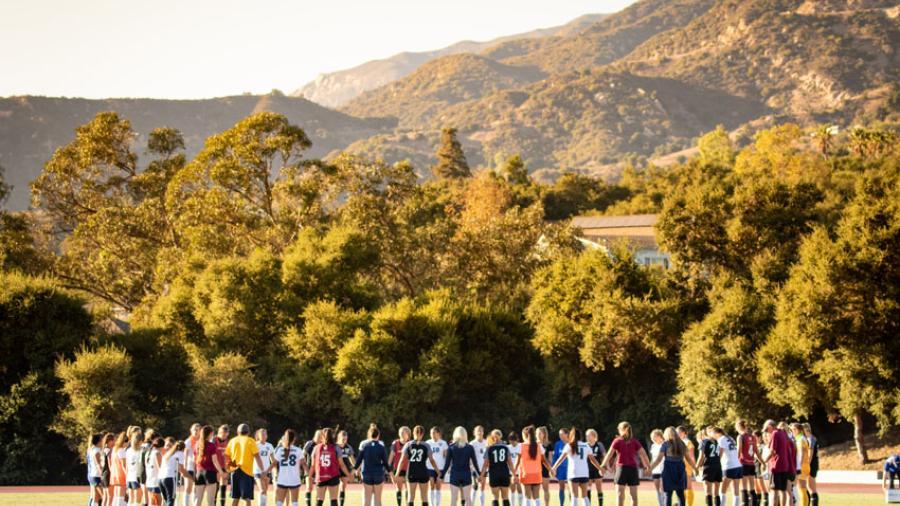 The Mission of Athletics

Westmont College Athletics is a community committed to cultivating maturity of mind, body and spirit, through the rigorous pursuit of athletic excellence, integrated learning and Christ-centered leadership. Committed to developing the whole person, Westmont challenges student-athletes to strive for excellence in every area of life. 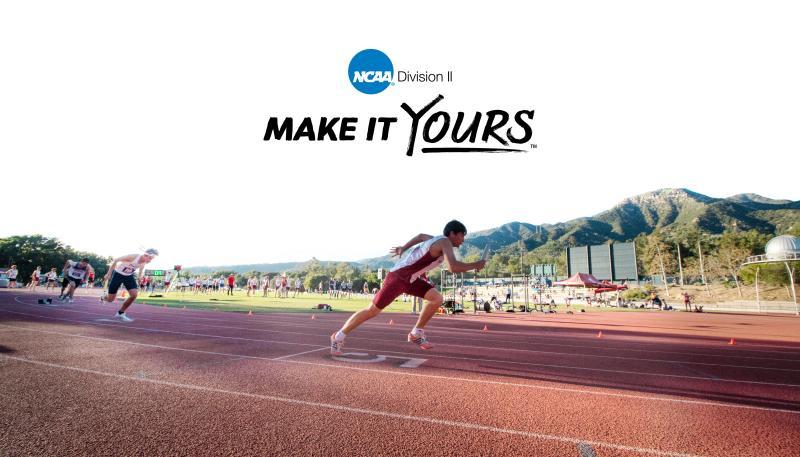 Off and Running Toward a Successful NCAA Division II Sports Bid

Westmont has been accepted into the NCAA's multi-year membership process for Division II with the hope of becoming full members in the 2025-26 season. 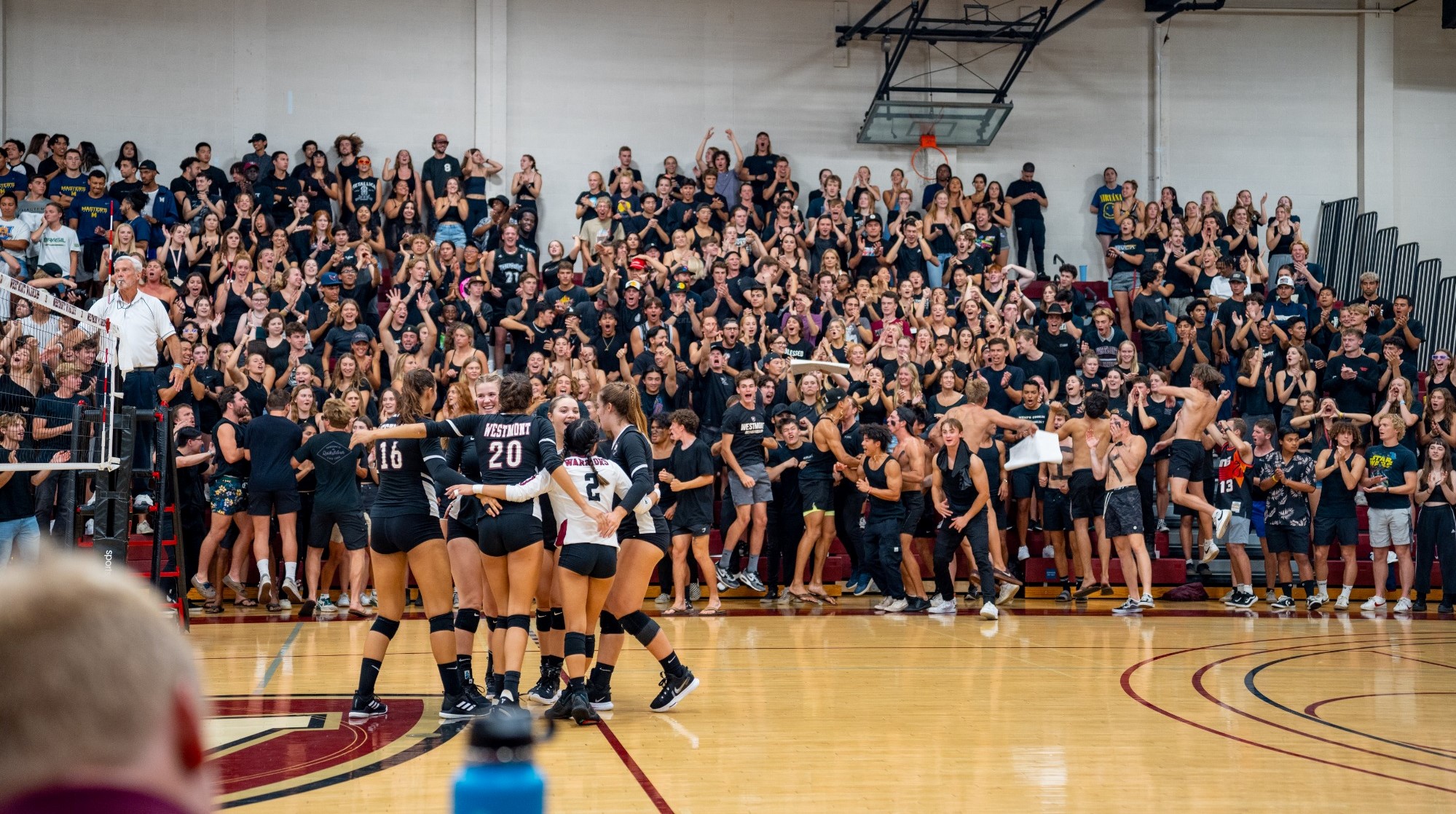 Westmont volleyball never stopped fighting, but their deep run into the NAIA National Tournament came to an end in a final tiebreaker. 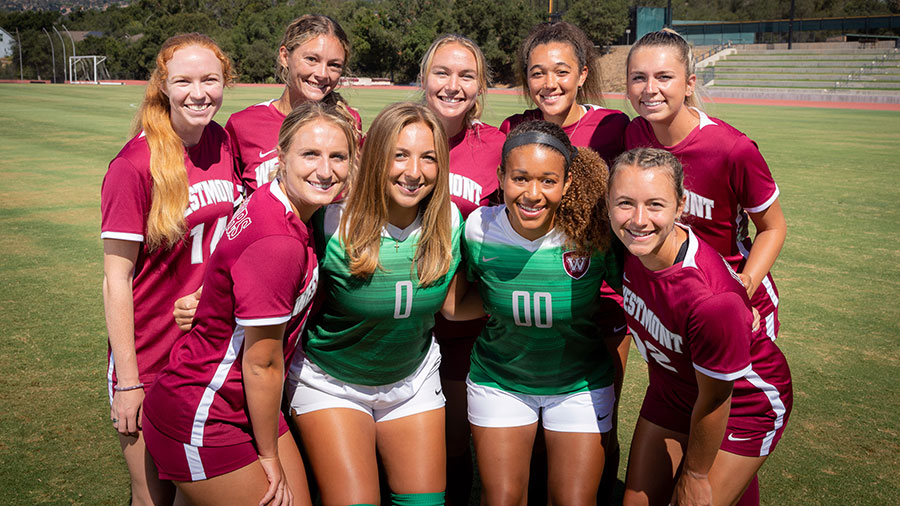 Women's soccer (16-1-3) suffered its first loss of the season, 2-1, against Aquinas of Michigan and the Warriors' stellar season came to an abrupt end at the NAIA National Championship's final site in Alabama. 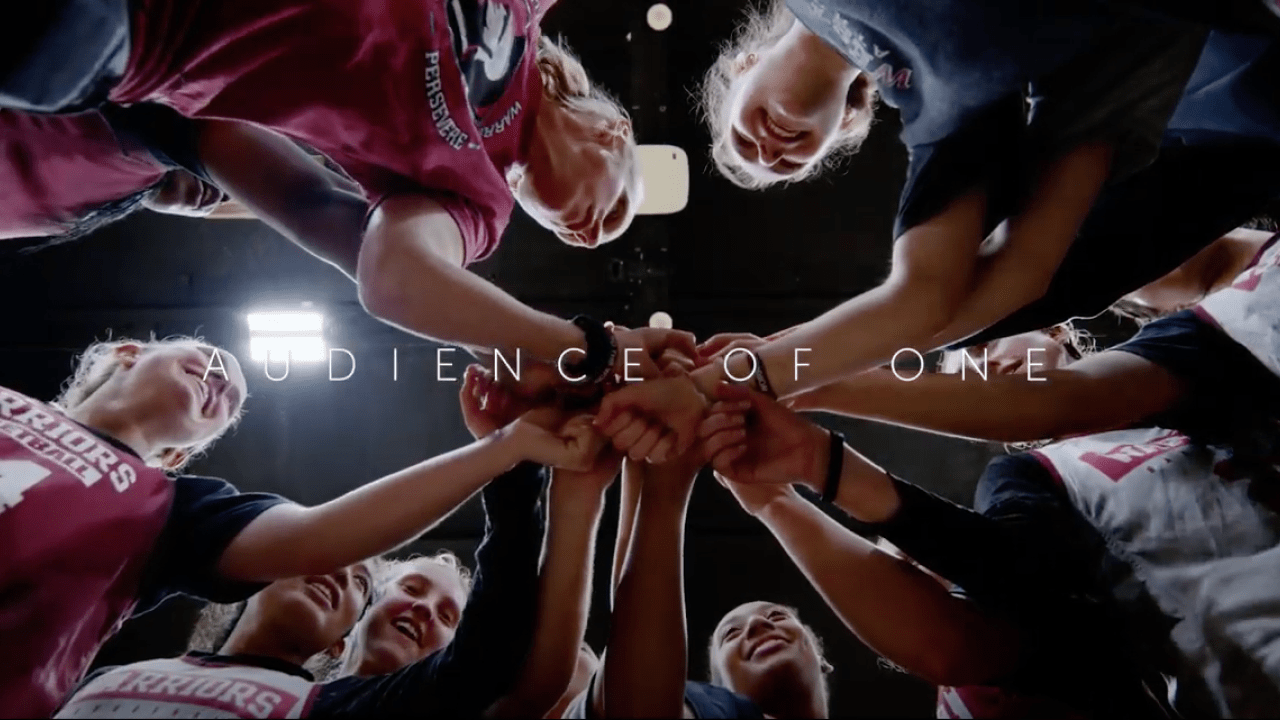 Warrior teams have gained a national reputation for their athletic prowess, academic achievements and commitment to serving others.

Four times, Westmont has finished in the top 10 of the National Association of Intercollegiate Athletics (NAIA) Learfield Director's Cup final standings. The award measures overall strength and success at national championships. Westmont ranked sixth in 2018, eighth in 2017, and seventh in 1998- 99 and 2001-02.

Each Warrior team offers athletic scholarships to outstanding recruits. Coaches use a variety of criteria in awarding this aid. Athletes may also qualify for academic or need-based assistance through a combined financial aid package. Westmont encourages everyone to file the Free Application for Federal Student Aid (FAFSA).