Back to Theatre Arts

Audience advisory: This play contains passionate language by Ohioans about Ohio. Suitable for ages 13 and up. 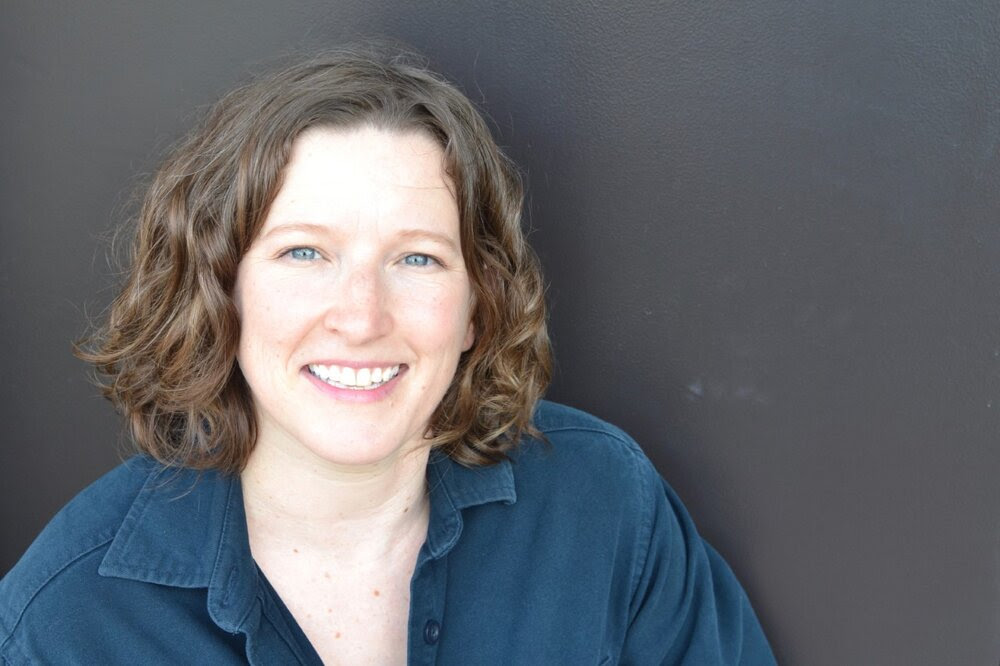 Hannah Kenah is a playwright, performer, director, and devised theatre artist. A Midwesterner by way of Texas now living in Los Angeles, Hannah has been developing original theatrical performance for two decades, primarily with the Rude Mechs and with Salvage Vanguard Theater.  With the Rude Mechs, she wrote Field Guide and Now Now Oh Now and toured nationally with The Method Gun. Hannah's plays have been seen in Austin, Brooklyn, Philadelphia, Miami, New Haven, New Orleans, Cape Cod, Vancouver, Bulgaria, and soon-to-be St. Louis and Santa Barbara. Hannah received an MFA from the Michener Center for Writers at the University of Texas at Austin, a BA from Dartmouth College, and a certificate of physical theatre from Dell’Arte International.

Diana Lynn Small earned her MFA in playwriting from the Michener Center for Writers at UT Austin and a MDiv from Austin Presbyterian Theological Seminary. Diana is a Company Member of Salvage Vanguard Theater (SVT) in Austin, TX and served as an Interim Artistic Director in 2017-2019. In the 18/19 SVT season, Diana directed the world premiere of Tryouts by Adara Meyers and the regional premiere of Anne Carson's Antigonick, which earned 6 Austin Critics Table Award nominations. Diana's new play Oh, Thank You was developed at Berkeley Rep's The Ground Floor in 2017 and premiered in Santa Barbara in September 2021. Mad & a Goat has toured to seven cities since it was developed in 2013. Her play Good Day was selected for the 2015 Great Plains Conference PlayLabs, Kitchen Dog Theatre’s New Works Festival and was a finalist for the 2015 Play Penn Conference.  Diana has worked with paper chairs theatre company in Austin having directed Elizabeth Doss's play Mast and performing/dramaturging Doss's plays Poor Herman, Catalina and The Divine Narcissus. paper chairs shared the world-premiere of Diana's play Hot Belly with The Syndicate in NYC (The Tank). dianalynnsmall.com

*Westmont College Festival Theatre will be requiring evidence of Covid-19 vaccination or a negative Covid-19 test within 72 hours of show date for entry into its theatres for all patrons that are not current students, faculty, or staff. All patrons will be required to wear masks at all times when inside campus buildings.

Please note that all performers will be unmasked for the performance and are taking part in approved county-mandated vaccination and testing protocols for performance.

Questions? Email us at theatre@westmont.edu