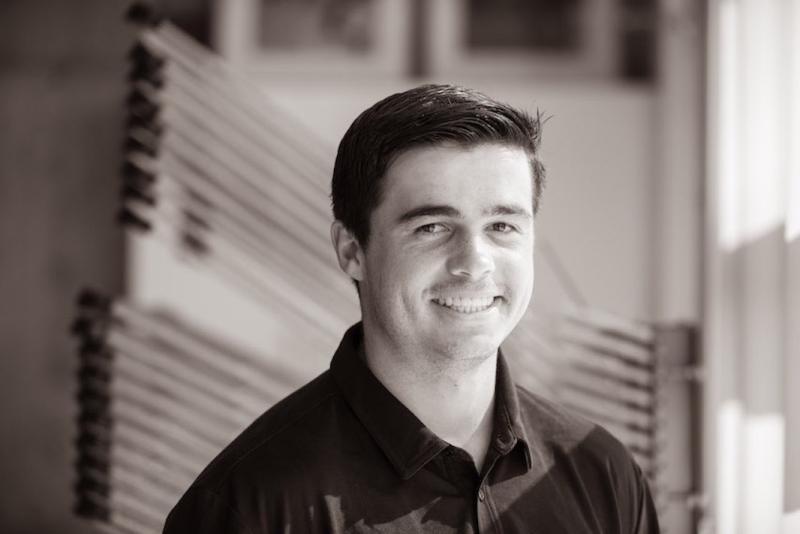 Standout soccer player Tim Heiduk has found more than the back of the net at Westmont. He has overcome challenges, discovered his identity in Christ, experienced endless support and developed life-long, meaningful relationships.

The Westmont soccer coaching staff knows him well. In his first year, Tim scored three goals but suffered a broken foot that forced him to sit out the next season. "I chose to make the most of a difficult situation," he says. "Though it was tough, I came to rely on my faith and was never happier. I couldn't be in a better place, and I'm extremely fortunate and blessed to be at Westmont."

The senior from nearby Goleta has twice won the Golden Eagle Award for his academic performance, his athletic ability and his character. He interned as a Westmont sports broadcaster and serves as the sports editor of the student newspaper. Off campus, he has contributed stories to the Santa Barbara News-Press and Presidio Sports and completed an internship at a local law office.

"I'm following the sports-journalism route, but the profession is in flux," Tim says. "I'm interested in law - my dad is a licensed attorney - so that's a possibility as well."

Tim decided to stay at Westmont through fall 2019 to compete one more year on the soccer team since he sat out his sophomore year. He used the additional semester to double major in economics and business and communication studies. He now works for Westmont as a sports information analyst.

"Westmont has been the perfect fit for me academically, athletically and spiritually," he says.