An Infectious Passion for Healing Diseases 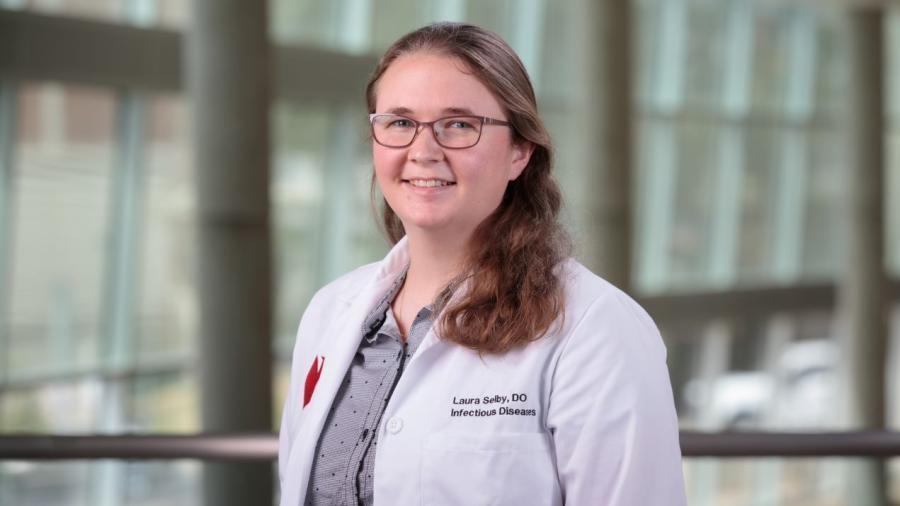 Laura Selby ’11 graduated from Westmont in just three years and finished her medical school training at the College of Osteopathic Medicine at Western University of Health Sciences in Oregon in 2017. She then completed her residency in internal medicine with Samaritan Health Services in Oregon. Ultimately, she desires to use her passion for medicine, research and teaching to develop greater understanding behind complex medical issues and bring healing and compassion to every patient she encounters.

Former Westmont tennis standout John Bertram ’14 and his brother, Samuel, have started a company with the lofty goal of bringing food security to the world’s impoverished populations. “The human race also needs to produce more food between now and 2050 than the total amount of food produced by humanity up to now,” John says.

Holly Huffnagle ’09, a committed Christian, became the U.S. director for combating antisemitism at the American Jewish Committee (AJC) this year. Her appointment created some controversy.

Shea Mosby ’07 and Michelle Evans Mosby ’07 both work as research scientists at Los Alamos National Laboratory in Los Alamos, New Mexico. In 2019, Shea received the Presidential Early Career Award for Scientists and Engineers, the U.S. government’s highest honor for outstanding scientists and engineers in the early stages of their independent research careers.