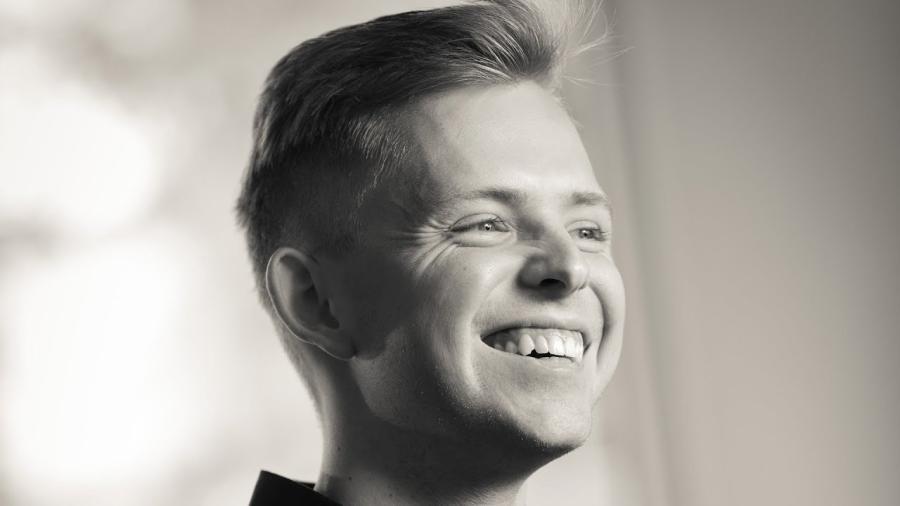 Josh Edmonson ’17, a double major in chemistry and biology, says we can think of him as Mr. Science Guy. But the senior from Sunnyvale, Calif., sings in the college choir, takes part in the theater department’s Fringe Festival, writes novels, and practices a martial art.

Josh is applying to medical school to become a physician. “It’s the most tangible way to apply what I know to solving problems, directly seeing results and benefiting humanity,” he says. He passed up large research universities for Westmont’s strong science program.

“I’m getting an education from the professor, not from a TA that reports to a professor,” he says. Josh conducts hands-on research, synthesizing a novel molecule that's never been made before. “I can see God in the way that the universe is infinite, and I’m able to think about an infinite range of possibilities and physically test them in the laboratory,” he says.

“Really the only difference between science and messing around is that in science you write it down,” he says. “That’s a quote from MythBusters."