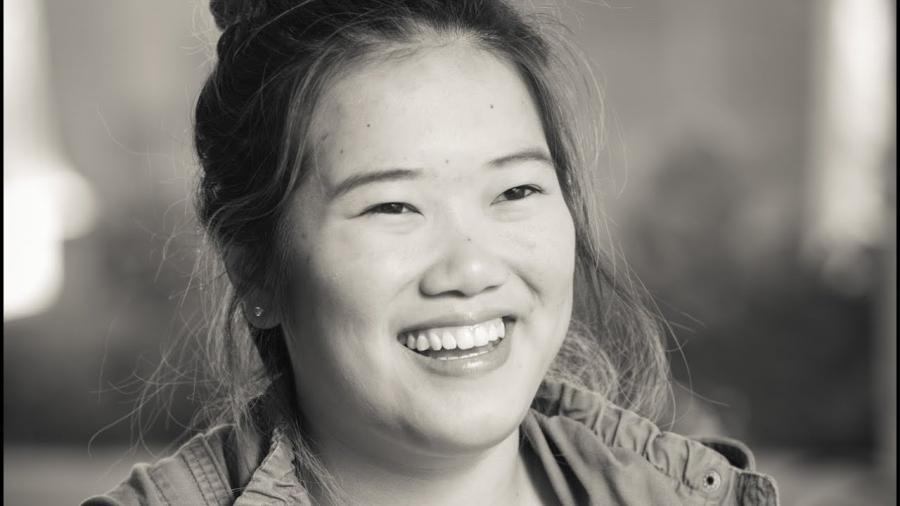 Rebekah Wong '17, from Singapore, plays touch rugby with the men’s club team. In the absence of a Westmont women’s squad, the resident assistant for Clark Halls manages the men’s team. “I’ve made a lot of friends through rugby,” she says.

“I hope to return home with the ability to think more critically about issues outside of my own personal bubble and help the community more,” she says. “At Westmont, people really care about the community and participate in things like Urban Initiative and Potter’s Clay. I never thought much about it, but I’m surrounded by people who are passionate about community, and they inspire me.”

Rebekah came to the United States for frequent vacations with her family but experienced some culture shock her first year at Westmont. “Good friends and cool professors were understanding and accepting, and they encouraged me,” she says. “At Westmont, being surrounded by other believers and learning from professors who integrate faith into their teaching helps me grow in my faith.”