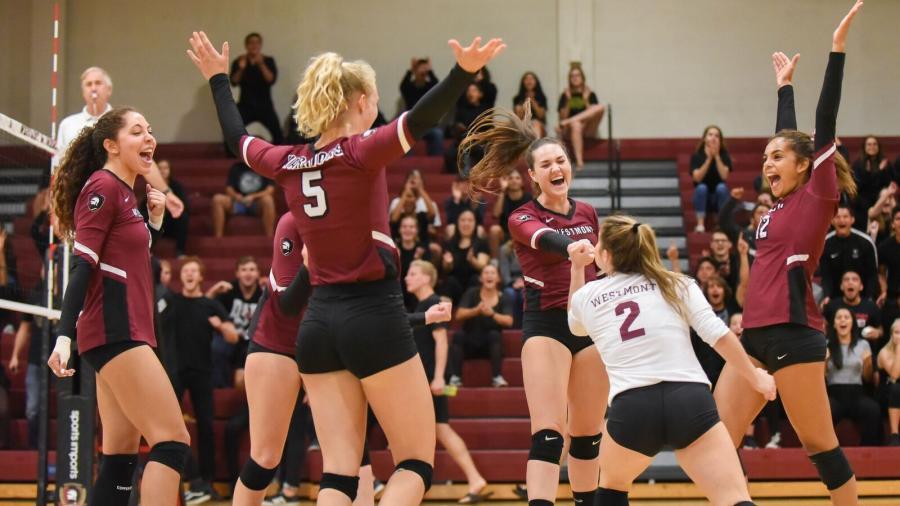 The cup measures overall success by awarding points to each sport that wins a championship and plays in the national tournament. The college has finished in the top 10 four times. Westmont also won the Golden State Athletic Conference (GSAC) All-Sports Award for the sixth year in a row, which awards points for each team’s finish in the regular season standings and at the conference championship event for cross country and track and field.

This fall, women’s volleyball (No. 15, 25-5) continues its quest for a National Championship in Sioux City, Iowa. They won their first two matches in their pool and advanced to the quarterfinals, where they lost to the No. 1-ranked team. Senior Samantha Neely, the 2018 GSAC Volleyball Player of the Year, senior setter Amy Buffham, and junior Cassidy Rea made the All-GSAC Team. Ruth McGolpin was honored as the GSAC Assistant Coach of the Year. 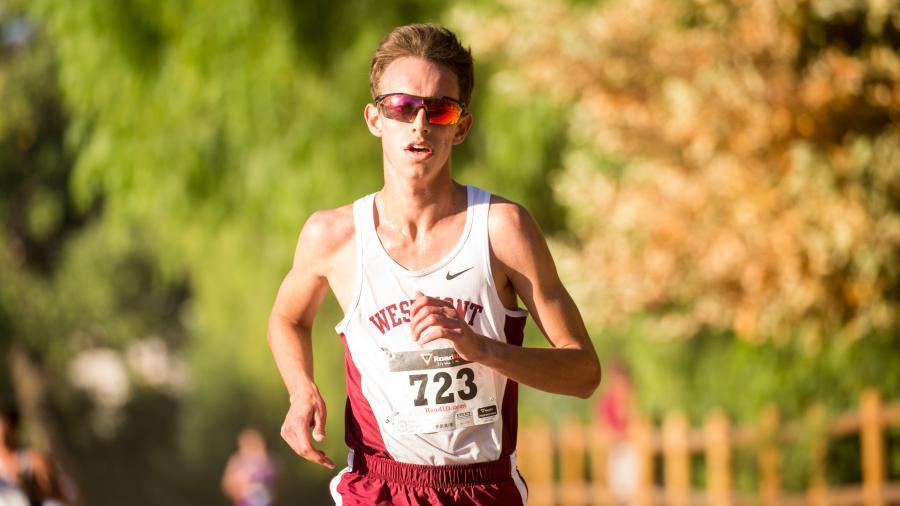 Women’s soccer (13-2-3) lost the championship game of the GSAC Tournament. Despite their No. 12 ranking, they failed to receive an at-large bid to the National Tournament. Goalkeeper Gabi Haw, the GSAC Women’s Soccer Co-Player of the Year, and senior Hailey Parker, juniors Maddi Berthoud and Kira Nemeth, and first-year student Teagan Matye made the All-GSAC team.

Men’s soccer finished 10-6-2, and their season ended in the GSAC Tournament semifinals. Senior captain Tim Heiduk and juniors Lalo Delgado and Lucky Puengrod were named to the All-GSAC Team.